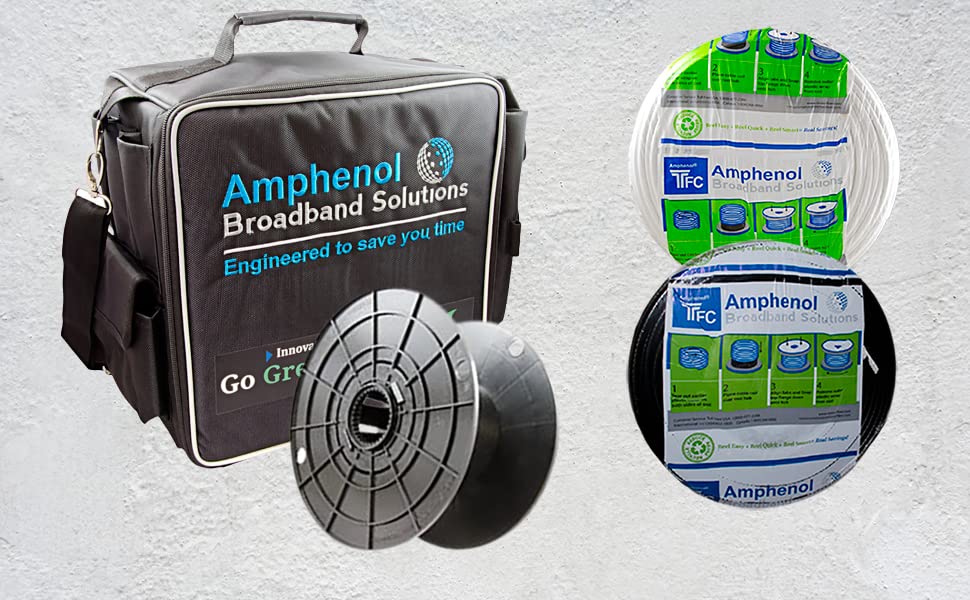 Our kits are designed for the active cable technician by eliminating extra trips to the truck, creating accurate drop lengths, eliminating waste, and providing a comfortable accessory to carry tools and equipment.

Cable reels pay off with an easy and fluid feel due to the unique side support design system preventing cable tangle, jams, and reel lock. Built-in pouches are great for extra storage to hold tools connectors and even include a padded slot for an iPad or tablet. 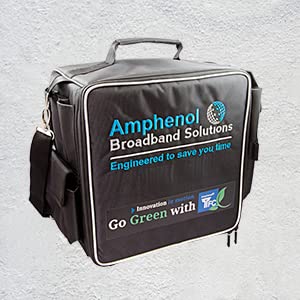 Designed with an array of features, the Tech Service Bag uses a reusable reel and flange, eliminating cardboard and plastic waste. Its sturdy and water-resistant body features a reinforced bottom capable of maintaining its shape. Capable of holding a 500 ft reel on a plastic flange, the coil can be changed quickly and easily. 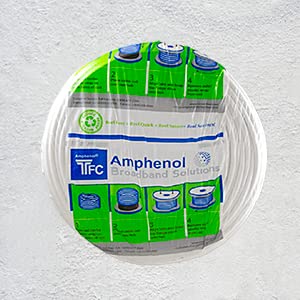 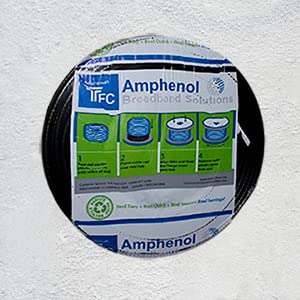 Coax cable shielding effectiveness has increasingly become a concern with the advanced rollout and proliferation of 4G/LTE networks. While signal ingress/egress has always been a problem, today's advanced networks utilizing full LTE signal/power (+23 dBm +/- 2dBm) for user equipment have exacerbated the issue. 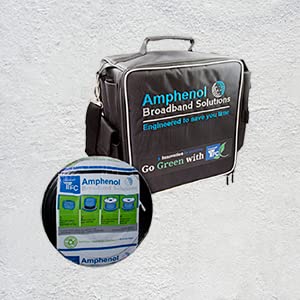 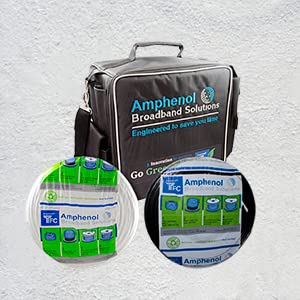 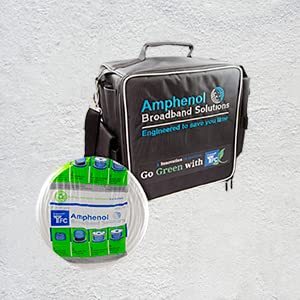 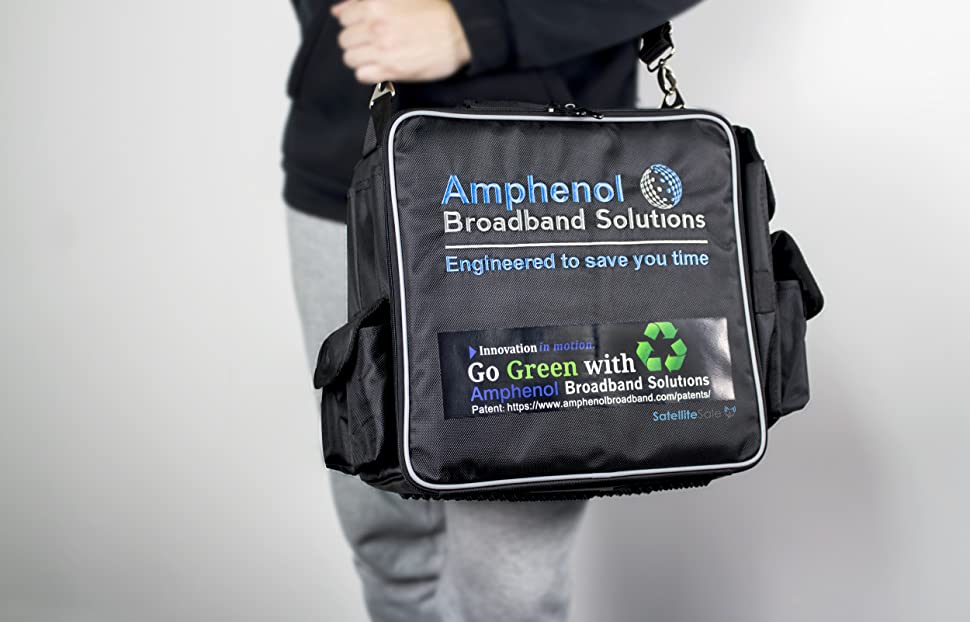 Based on 2 reviews Write a review