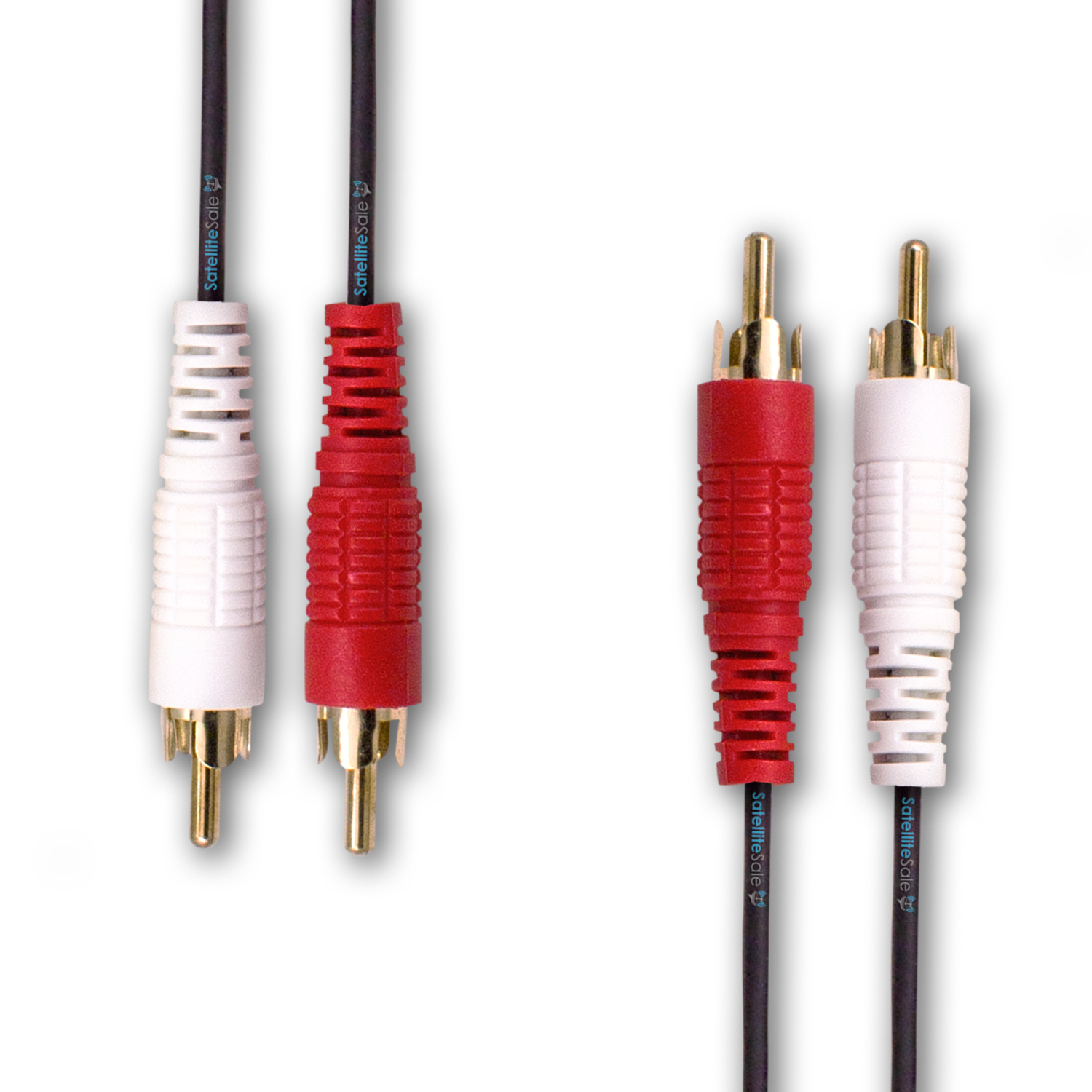 If you lived before the age of 4K Ultra-high definition curved TVs, there is a high chance you've held a trio of colorful cables at one point or another. Those cables are RCA plugs, which stand for the original manufacturer of the cables, Radio Corporation of America. An RCA cable splits into three plugs at the end. Typically, one is red, one is white, and the last is yellow. These are utilized when audio and video must be transferred to two separate devices at the same time. The red cable transmits audio data in the proper channel, whereas the white cable handles the left audio data. The composite video duty falls to the yellow wire.

Stereo analog 2-RCA audio inputs and outputs may be found on most audio-visual equipment, and they can be a fantastic way to connect your sound system's audio. This is because they employ an RCA plug, often known as a phono connection. However, just because they're not a common connection type nowadays doesn't mean you shouldn't utilize them to link your music. 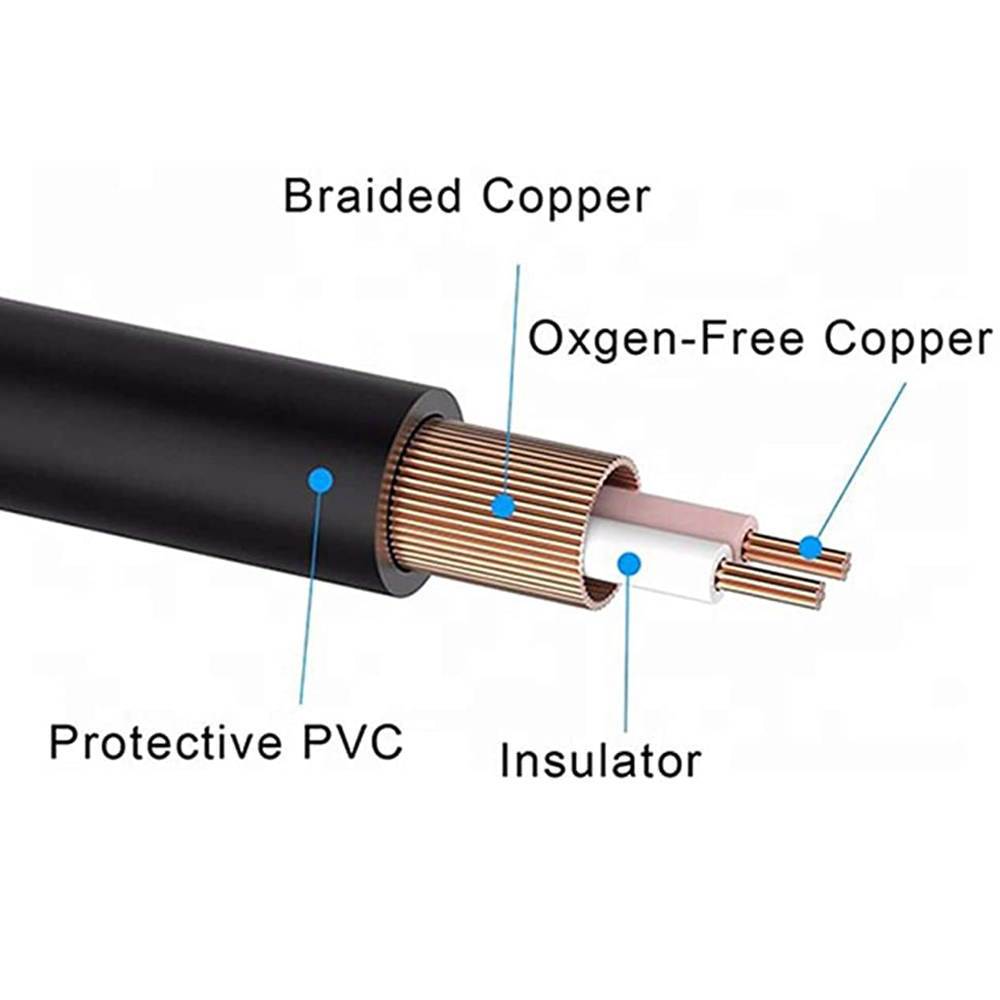 The connection your electronic has depends on its purpose. For example, devices like DVD players and cable TV boxes typically have stereo RCA outputs for sending content audio to an external sound system. Likewise, something like an amplifier would also usually have stereo RCA inputs for getting stereo audio from the source (e.g., DVD player or cable TV box). Usually, these sorts of signals are delivered via RCA connectors that are white (for the left channel) and red (for the right channel).

The usual color scheme is to paint the right channel red and the left channel white. Of course, you may also come across a cable like this that isn't red or white in color. That's OK; they'll still be labeled "left" and "right," and they'll still do the job. Just make sure you connect both ends to identical left/right ports on your gadgets. 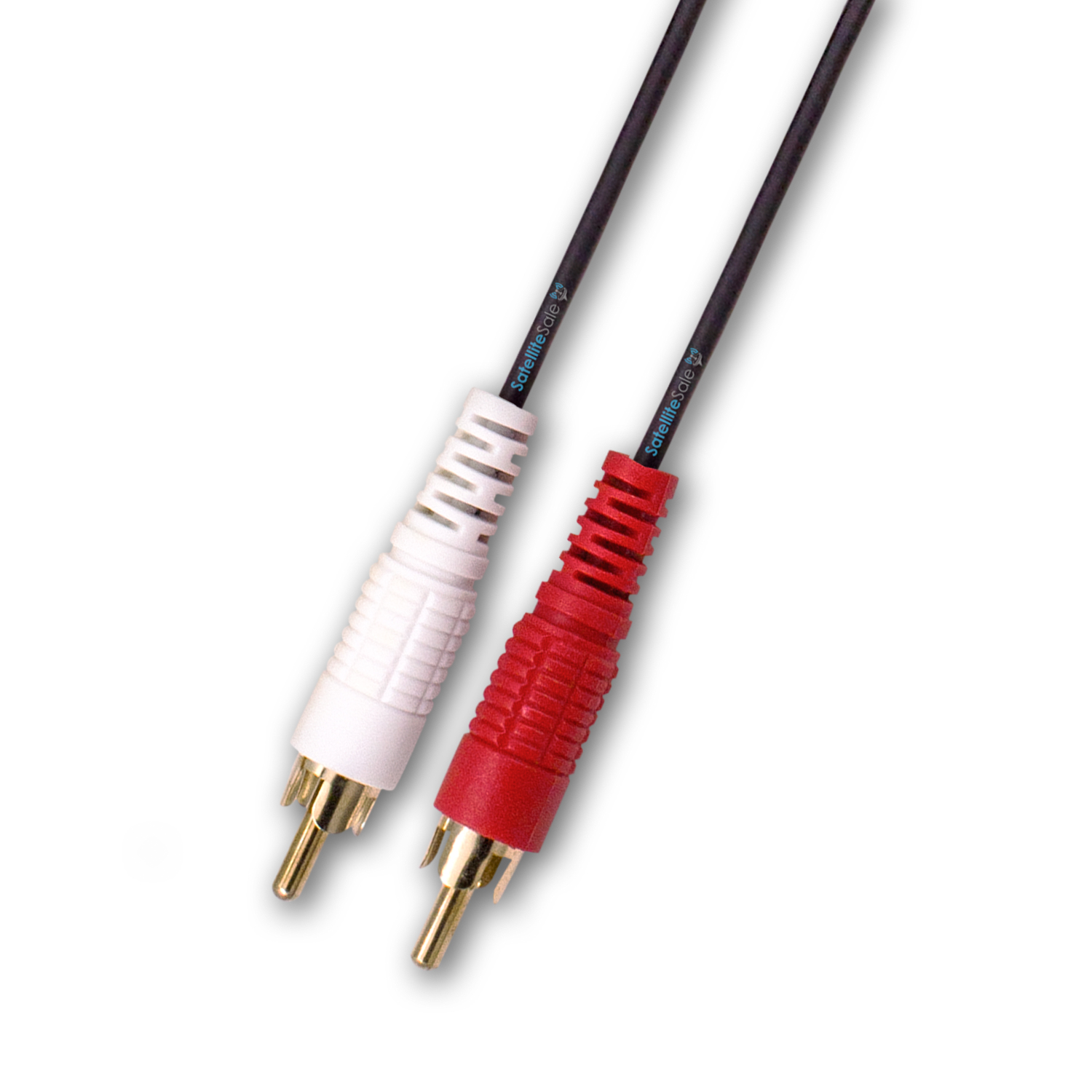 SatelliteSale 2-Male to 2-Male RCA is compatible with a wide range of modern and previous versions of audio devices, such as subwoofers, audio receivers, speakers, soundbars, VCRs, home theatre systems, and AV receivers. Works like a charm on standard or Hi-Fi equipment with an RCA port. Supports bi-directional data transmission between your devices without its distortion or signal loss. 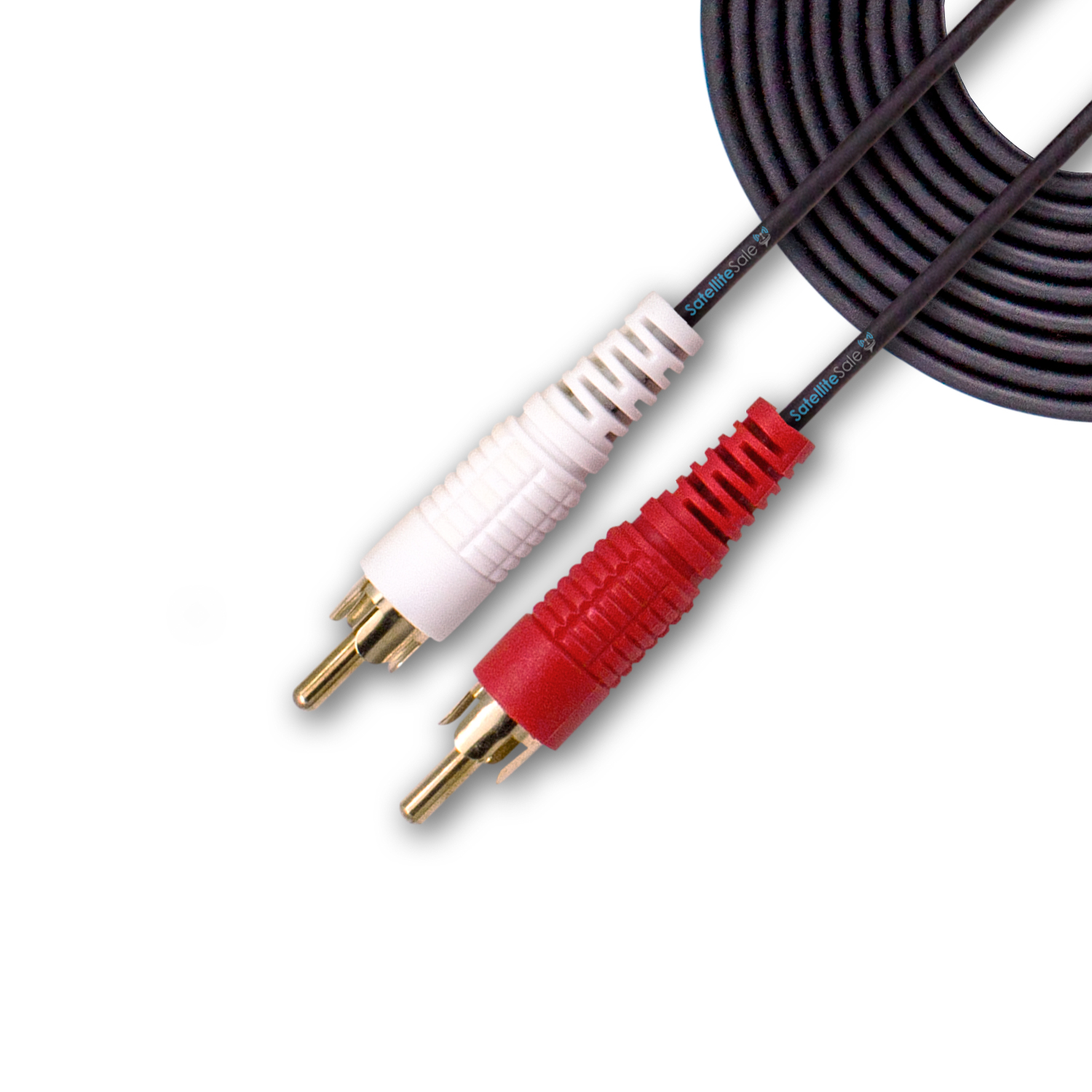 The RCA jack, or phono connector, is a type of audio connection. So, if you hear the phrase "RCA plug," it means the same thing.The RCA connector was initially used for audio signals. As with many other connectors, it has been adopted for uses other than originally intended, including as a DC power connector, an RF connector, and as a connector for loudspeaker cables. Its use as a connector for composite video signals is extremely common, but provides poor impedance matching. Of course, most audio-visual equipment still includes an analog stereo audio connection. In many situations, stereo audio RCA cables are still the most suitable option for transmitting sound between devices.