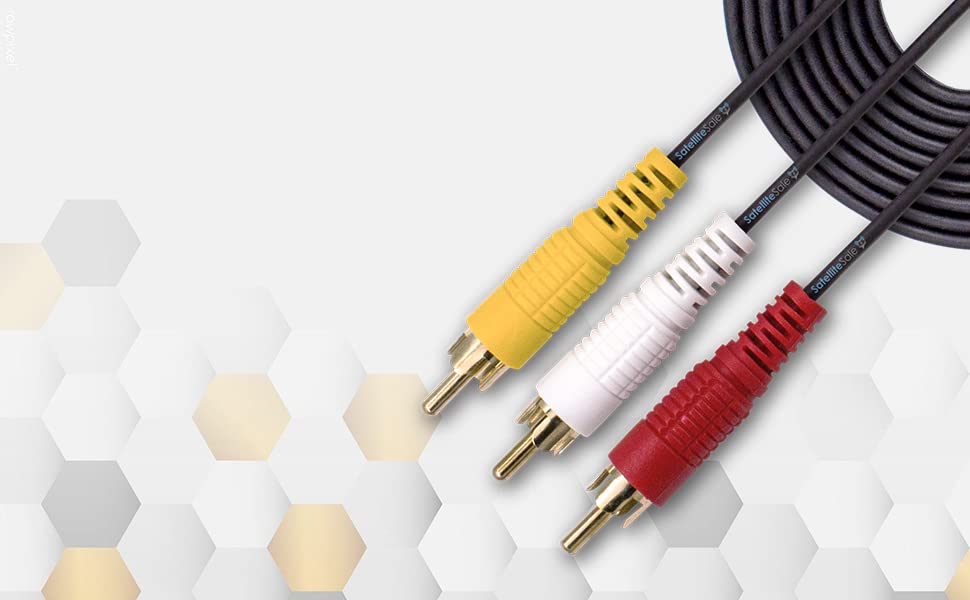 What is an RCA cable?

The RCA cable (or RCA Phono connector or Phono connector) is an electrical connector commonly used to carry audio and video signals. The name RCA derives from the company Radio Corporation of America, which introduced the design in the 1930s. The male and female jack connectors are called RCA plug or RCA jack.

The word phono in phono connector is an abbreviation of the word phonograph because this connector was initially created to allow the connection of a phonograph turntable to a radio receiver. RCA jacks are often used in phono inputs, a set of input jacks usually located on the rear panel of a preamp, mixer, or amplifier, especially on early radio sets to which a phonograph or turntable is attached.

When referring to a cable, a composite cable or RCA cable is an audio/video cable with yellow, red, and white connectors on each end. They connect a VCR, DVD player, gaming system, or other audio/video device to a TV. The yellow connector is for video, and the red & white connectors are for audio (red for the right speaker, white for the left speaker). The picture is an example of an RCA cable. These cables come in varying lengths, from 3 feet to 100 feet in length.

By no later than 1937, RCA introduced this design as an internal connector in their radio-phonograph floor consoles. The amplifier chassis had female connectors, which accepted male cables from the radio chassis and phonograph player. Initially, the concept was intended as an easy method to unhook sources while troubleshooting the console during servicing.

By 1938, RCA migrated the female connector to the rear panel of many of their desktop AM radio models to allow customers an easy method to attach an external phonograph or television later. In addition, the connector was labeled on the back of the radio with one of the following terms: "Victrola," "Phono," "Pick-up," and "Television."

In 1939, RCA introduced two radio-television floor consoles (TRK-9 and TRK-12), which used the same internal connection concept. Still, the audio output of the television chassis was connected to the radio/amplifier chassis via a male-to-male cable. In addition, three lower-cost 1939 television models had an audio output connector on their rear panel instead of an integrated amplifier and speaker: RCA TT-5, Westinghouse WRT-700, and GE HM-171. 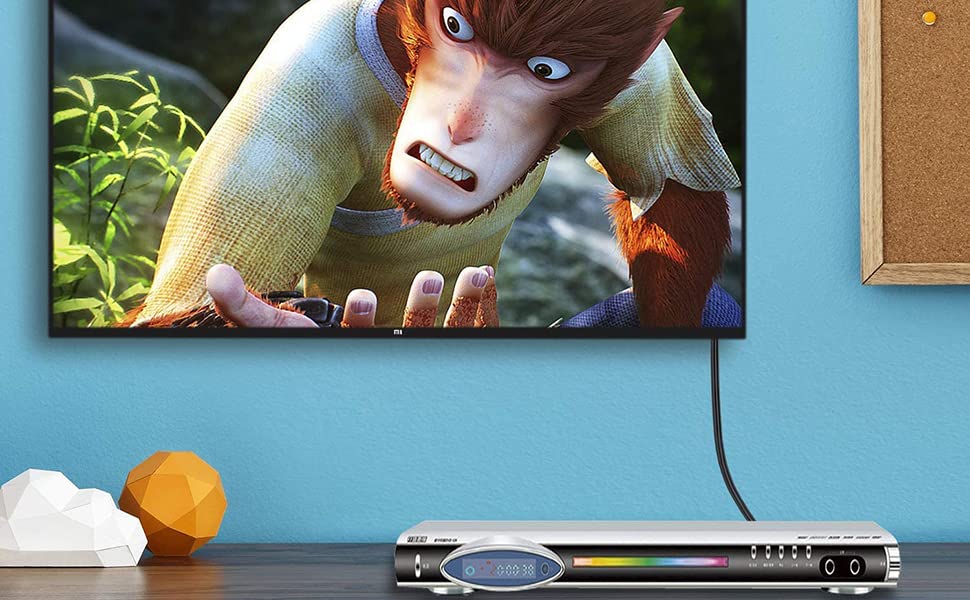 In the 1950s, RCA connectors began to replace the older quarter-inch (1⁄4 inch) phone connectors for many other applications in the consumer audio world when high-fidelity component systems started becoming popular during the transistor revolution. As a result, refinement of the RCA connectors came with later designs, although they remained compatible.

Connections are made by pushing the cable's plug into the female jack on the device. The signal-carrying pin protrudes from the plug, and often comes into contact with the socket before the grounded rings meet, resulting in a loud hum or buzz if the audio components do not share a common ground and are powered while making connections. In addition, continuous noise can occur if the plug partially falls out of the jack, breaking the ground connection but not the signal. 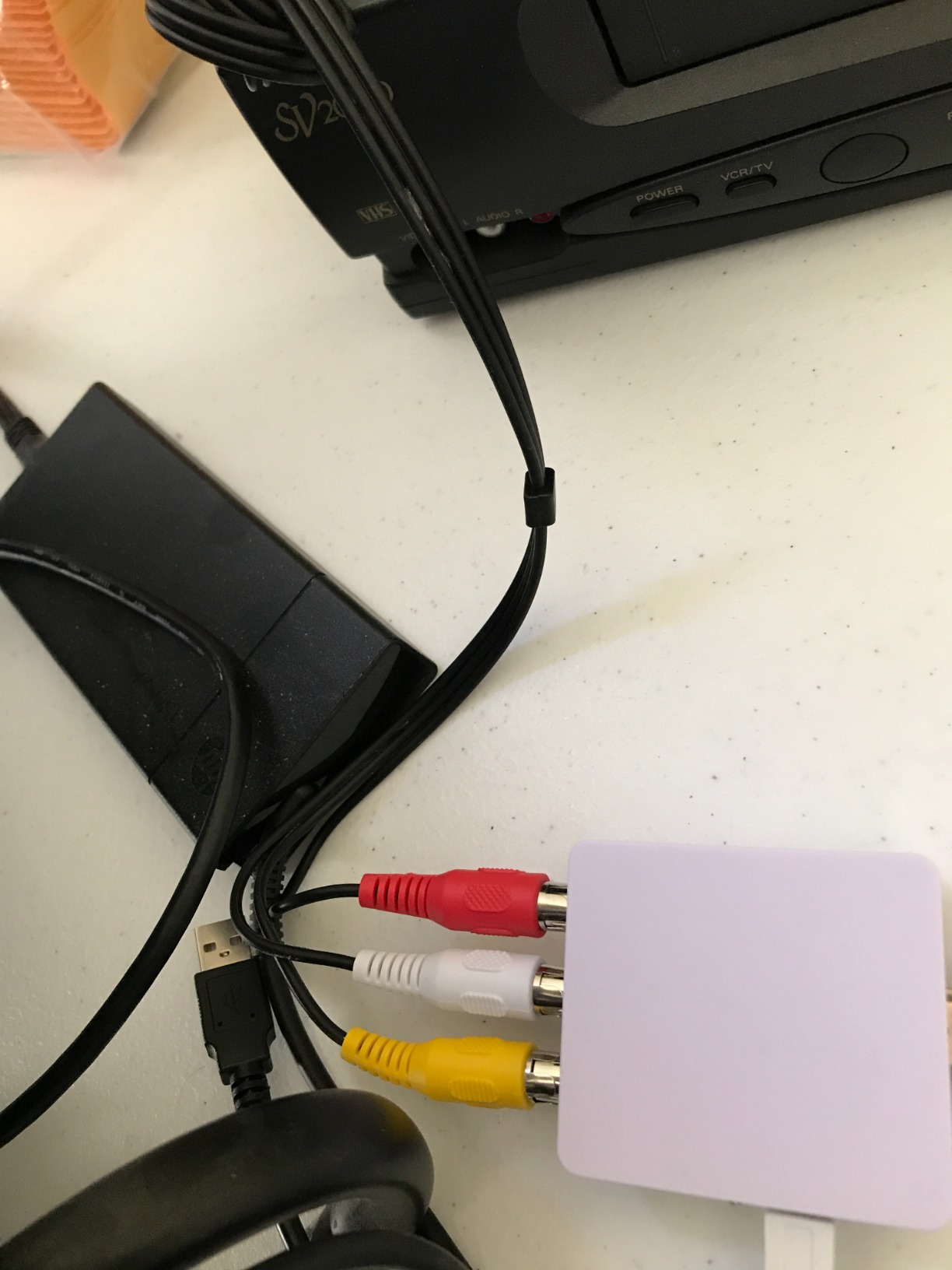 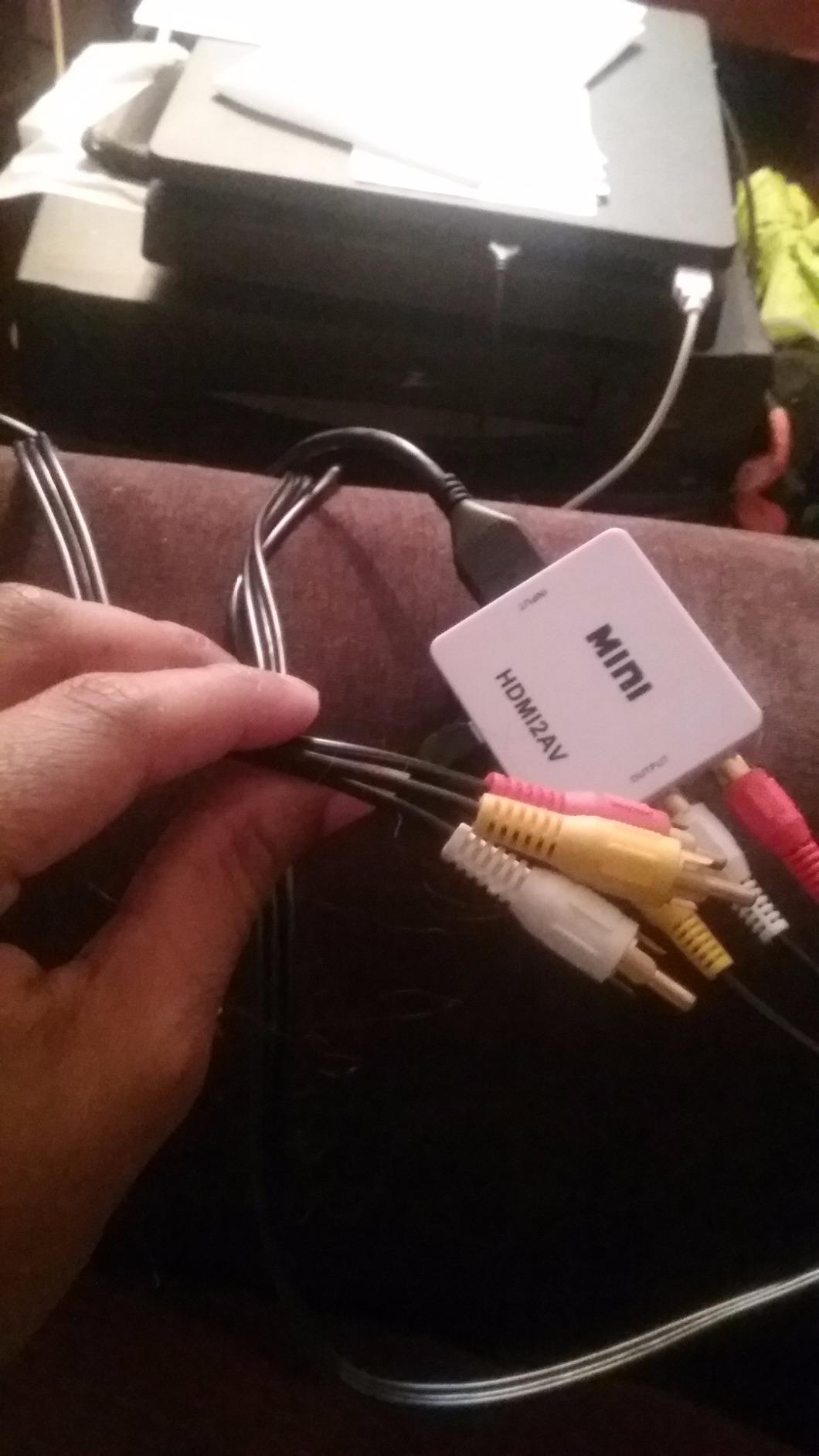 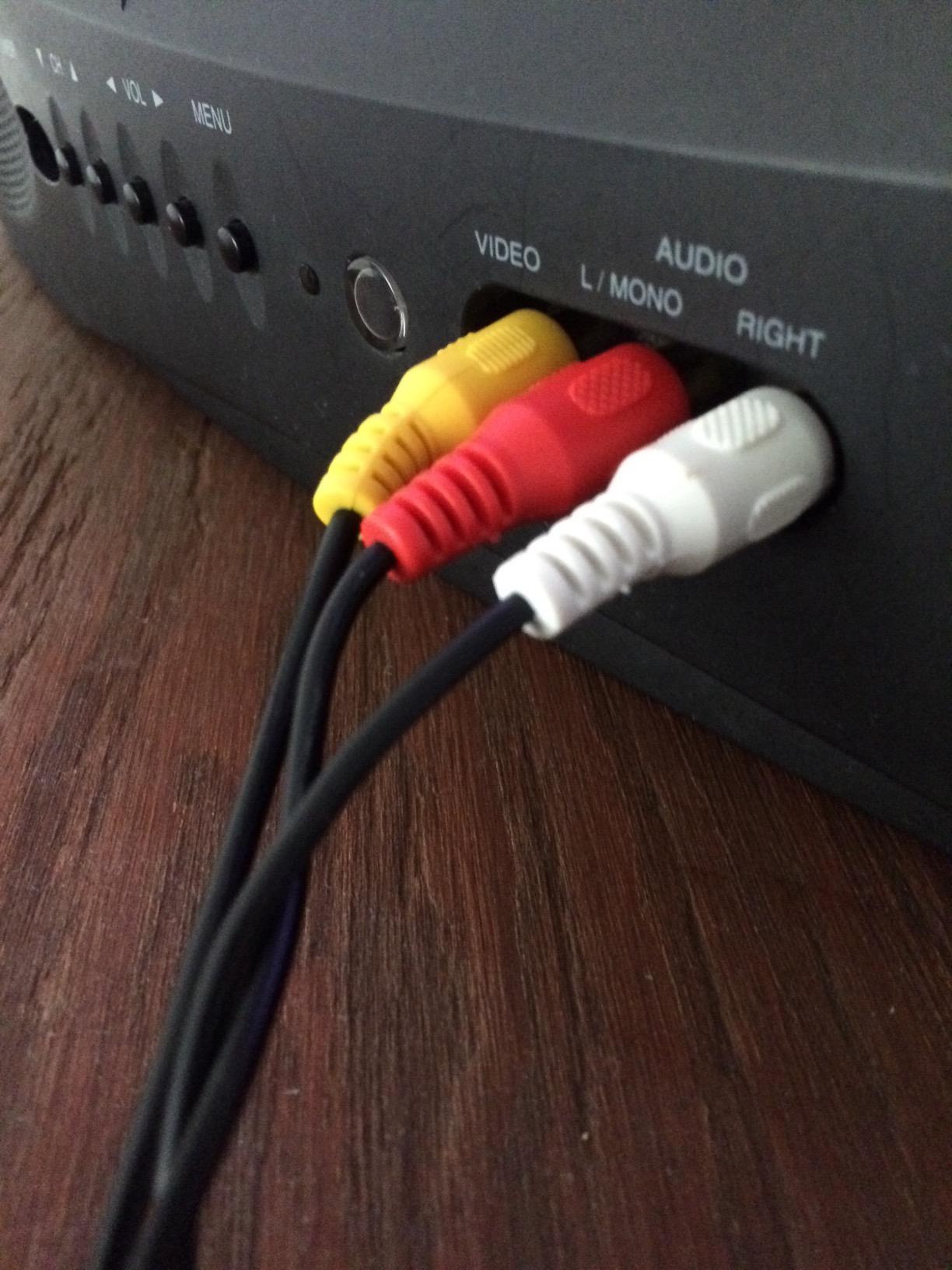