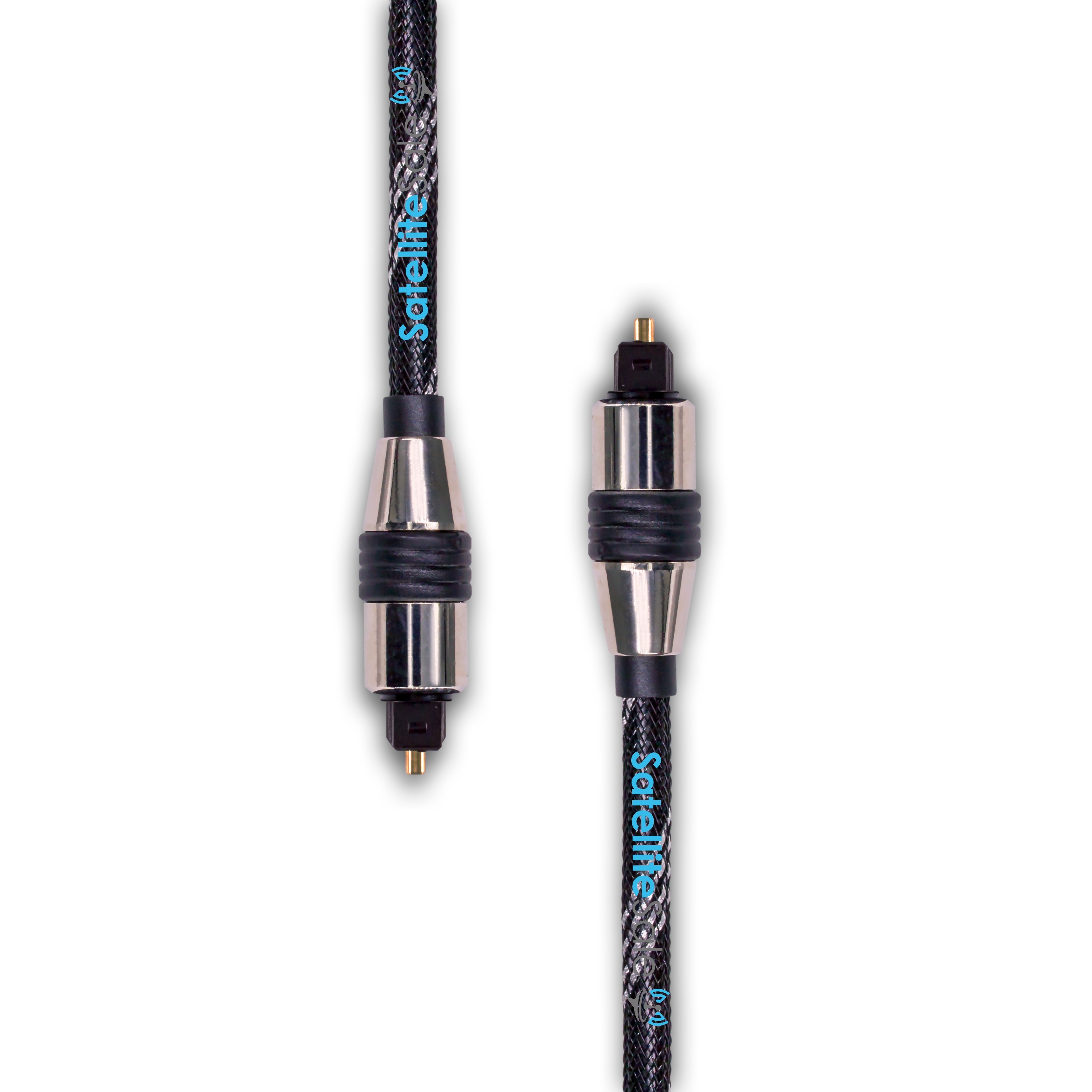 With the mass spread of the HDMI interface in AV equipment and the active introduction of the USB computer standard into a household segment, the previous digital data transmission standards S/PDIF, AES/EBU, Toslink, and others haven't disappeared, remaining relevant to this day. So today we will talk about them.

The appearance of audio interfaces in digital form is closely linked to the adoption of the Red Book standard developed by Sony and Philips in 1980, which became the basic standard for CDs. The S/PDIF (Sony/Philips Digital Interface) interface, based on the AES3 (AES/EBU) professional balanced interface, was proposed for transferring information from the CD to the DAC in digital form. Digital data, in this case, was transmitted through a coaxial copper cable with an impedance of 75 ohms. Moreover, for small lengths (meter and a half), it was quite possible to use a regular interconnect cable, cut with RCA connectors, without any damage to the quality of the transmission. 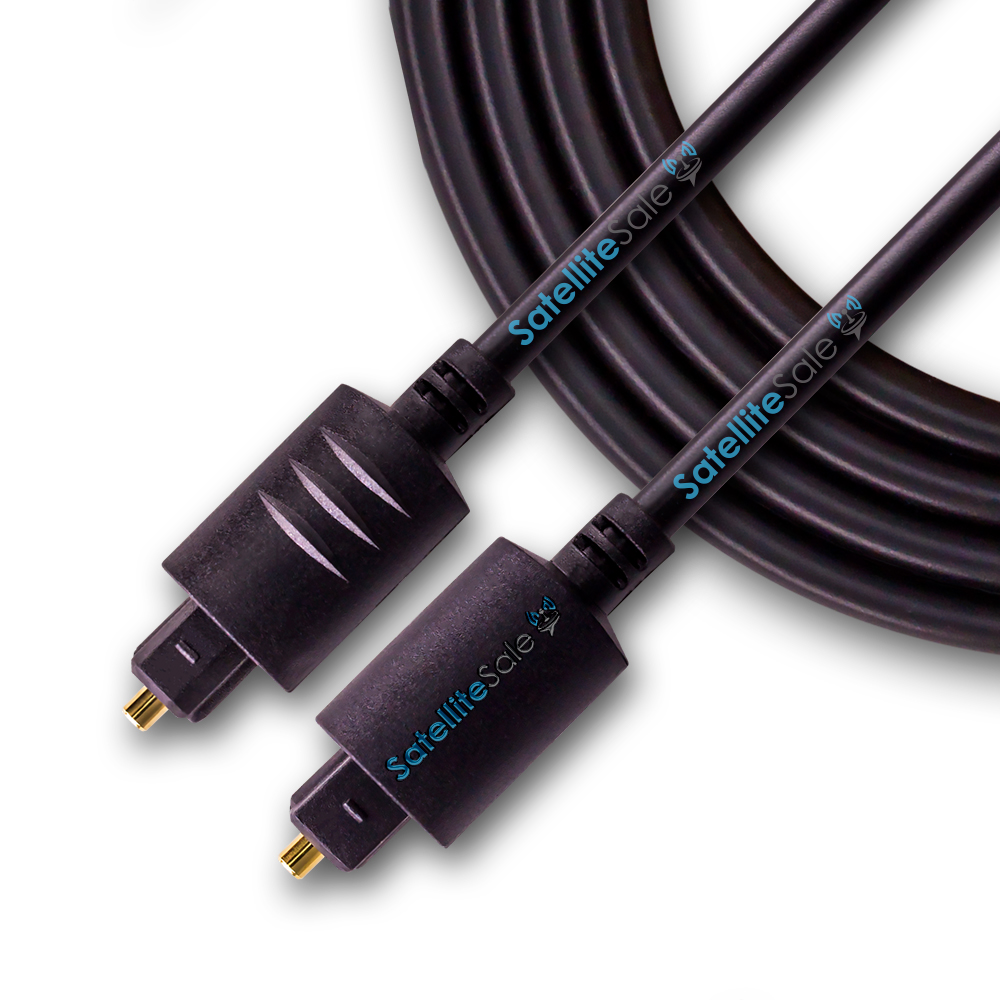 In 1983, Toshiba proposed using light instead of electrical signals and fiber optics as the transmission link. Thus the optical interface Toslink (Toshiba Link) was created, which was otherwise based on the S/PDIF standard. Therefore Toslink is often referred to as optical S/PDIF. The light pulses that encode sequences of zeros and ones are emitted by LEDs and have a frequency of 650 nm (approximately 461.2 THz), which corresponds to the red spectrum. This is very easy to see - plug a Toslink cable into your digital audio source and leave the other end free. Then, when you turn on the source, you can see a rather bright red glow in the core of the optical connector. And don't worry about damaging your eyesight - contrary to common misconceptions, the Toslink optical interface does not use laser light.

The S/PDIF data channel capacity allows uncompressed two-channel audio with parameters up to 24 bits / 192 kHz or multichannel 5.1/7.1 soundtracks in Dolby Digital and DTS formats. Unfortunately, multichannel audio encoded in modern lossless compression formats Dolby TrueHD and DTS-HD Master Audio, as well as soundtracks in Dolby Atmos and DTS:X, can not be transferred through this interface - not enough bandwidth. 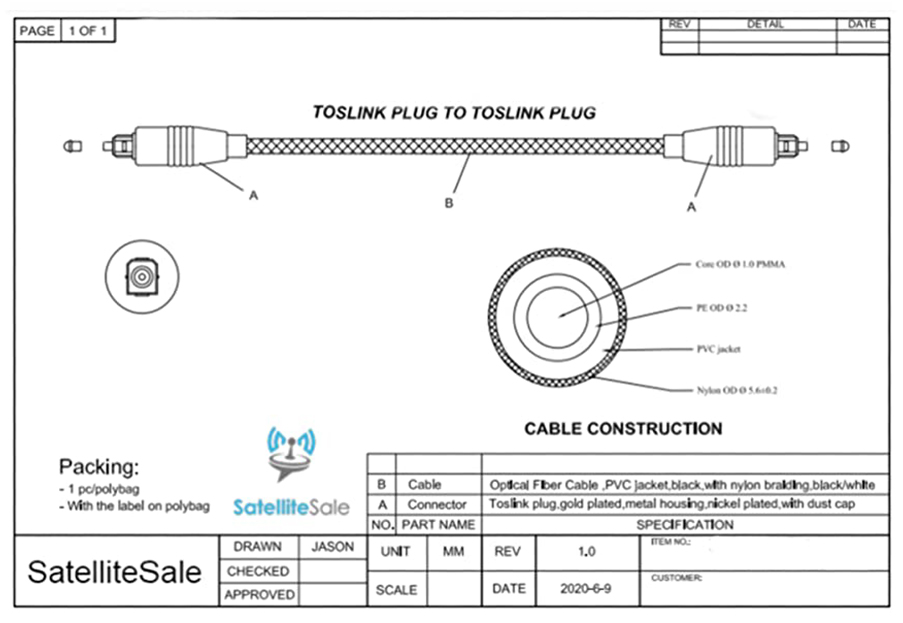 Such serious and weighty advantages may give the impression that the ideal interface for audio data transmission has been found. But unfortunately, Toslink also has disadvantages, which are often an extension of the advantages. Most often, plastic fiber is used in optical cable construction. This is the cheapest option, which loses out to other materials both in optical characteristics and in the stability of these characteristics over time and sensitivity to environmental parameters such as temperature. An alternative is cables based on glass or silica optical fibers. The Toslink standard guarantees digital data transmission up to 5 meters without the need for amplifiers/repeaters. When using quality fibers is quite possible to get a working solution at a distance of up to 30 meters.

Speaking about the future of the Toslink interface, we can admit that its use in modern components is mainly due to the need for compatibility with the massive variety of existing equipment. For example, not so long ago, the S/PDIF interface (coaxial or optical) was the only way to transmit the audio from a DVD player to a multichannel receiver in the original digital form. 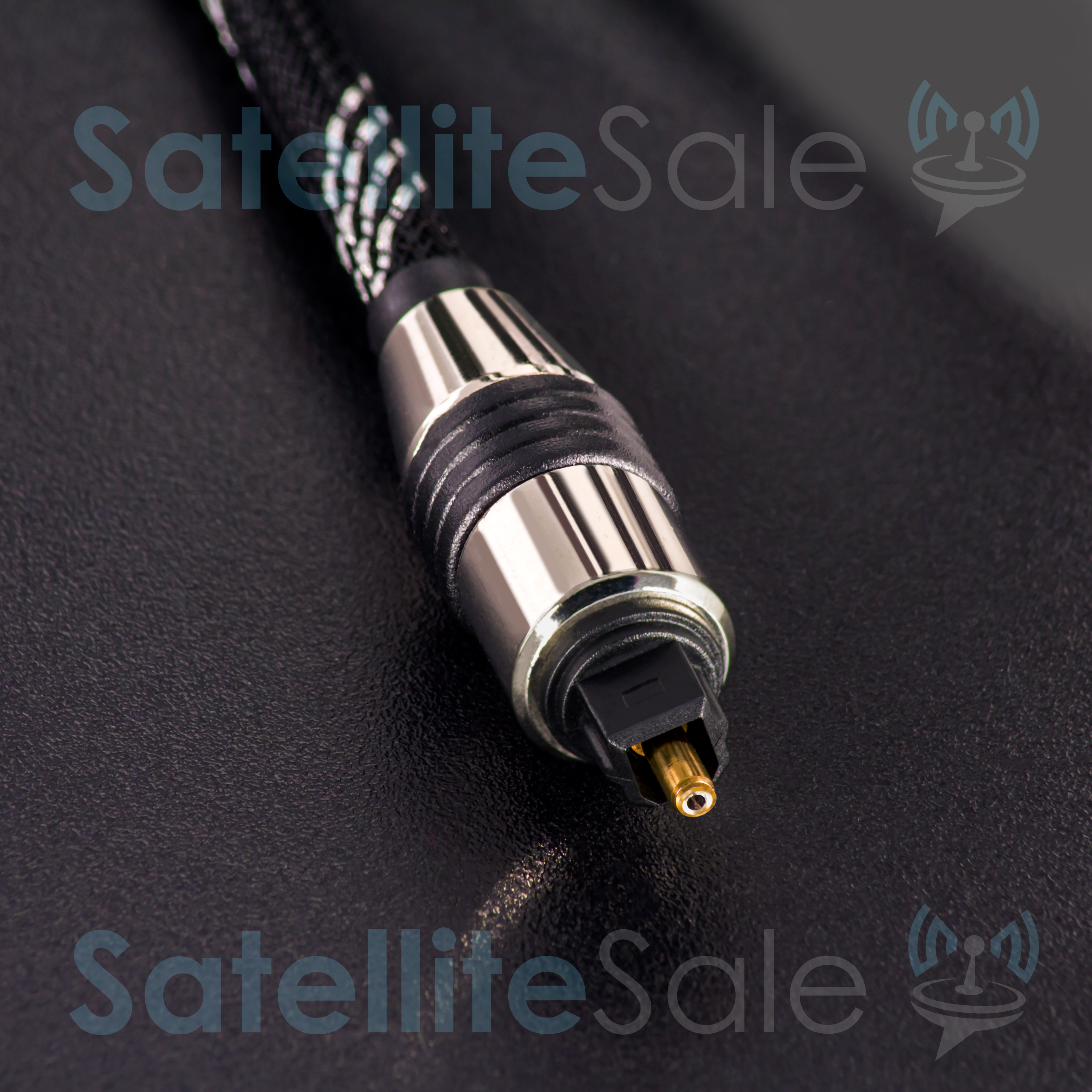 With the introduction of the HDMI interface for video transmission, people were in no hurry to change the relevant receivers, continuing to use S/PDIF. But over time, the upgrade process increasingly washed such models out of circulation. In audio engineering, the S/PDIF interface remains relevant to this day, but the trends here are common - the process of gradual migration to more modern standards may be inevitable. 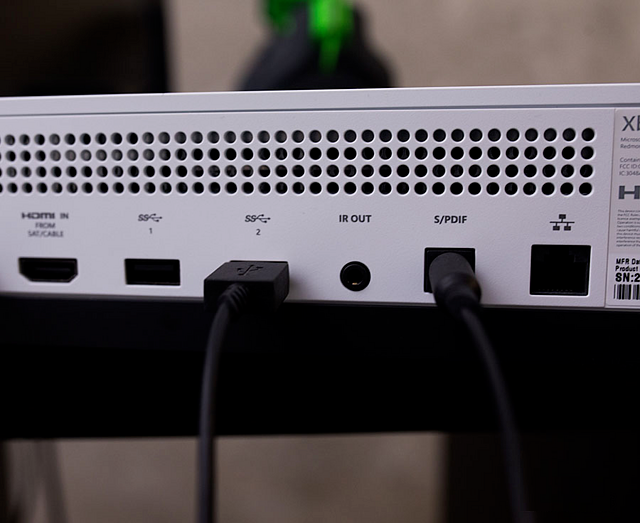 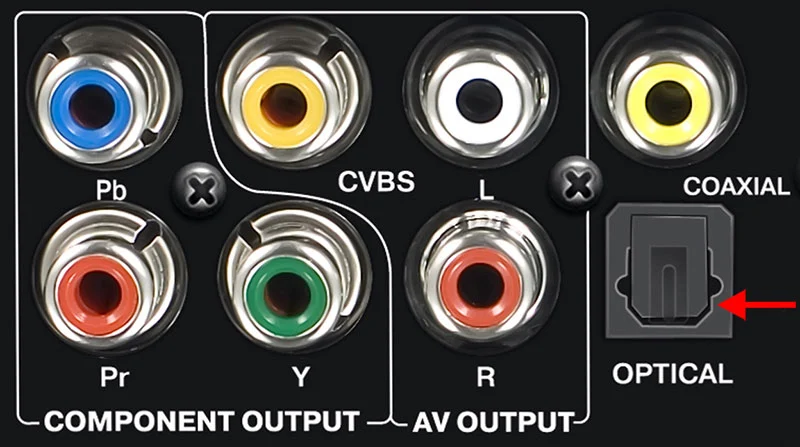